Founded in 1919, the St. Lambert Choral Society has its roots in a predominantly anglophone community (62%) which included almost 4000 souls… and many music lovers!

Already in the 1890s, several groups offered concerts and services, sometimes for pleasure, sometimes to help the poor or finance the construction of churches in this growing municipality. It is from this matrix that our institution, now a century old, has emerged today.

In 1919, Saint-Lambert was a residential suburb with mainly white-collar and specialist workers, enthusiasts for regattas, bowling and gardening, as Saint-Lambert also boasts the oldest horticultural society still active in Québec!

Responding to the tastes of the public at the time, the St. Lambert Choral Society – then known as the St. Lambert Amateur Operatic Society – initially presented operettas and comic operas from the English duo Gilbert & Sullivan, with one production per year. Some of the elaborate sets and sumptuous costumes will even be shown in Montréal, at the Théâtre Saint-Denis and the Chalet de la Montagne in the Mont-Royal Park.

When the costs of producing such performances explode in the mid-1960s, the institution must reconsider its focus. 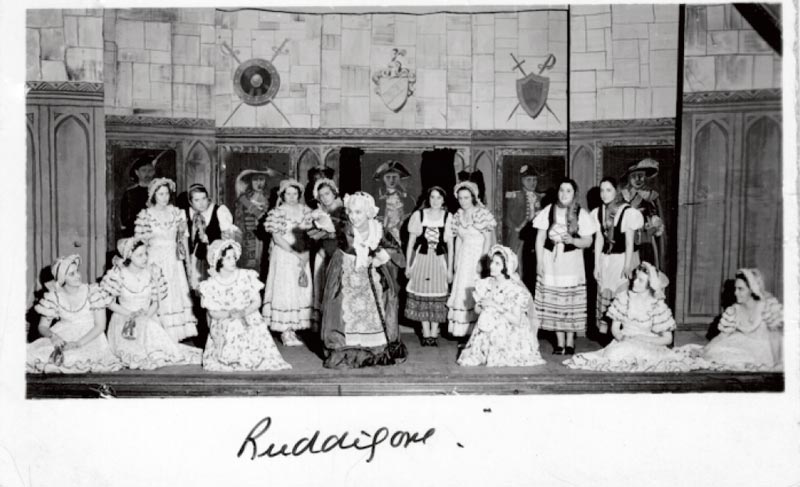 A necessary shift and a change of name

The Society now makes a shift in its repertoire and turns towards sacred choral works, masses, oratorios, Baroque music, classical music, extracts from operas and songs from various cultures around the world.

This turns out to be a wise choice that assures its survival and current success.

The repertoire is enriched under the direction of David Christiani, in his position for 35 years (from 1979 to 2015), then under the leadership of the Society’s young and ambitious current director, Xavier Brossard-Ménard, who has led the choir since 2015. He is the 18th director in the history of our centenarian choir.

The population of Saint-Lambert has quadrupled in the last century, and now stands at almost 22,000 people. It is now 79% francophone.

Cultural offerings have multiplied, and music is now accessible 24 hours per day, on all platforms.

The St. Lambert Choral Society also contributes to this exciting music scene by presenting high-quality productions in front of large audiences. Its three annual concerts are usually sold out. Our mixed, bilingual choir currently has about fifty choristers.

Pictures of us over the years

Recognized for his passion, his intelligent  interpretations  and his original, innovative programming, Xavier Brossard-Ménard has been artistic director of the St. Lambert Choral Society since its 2015-2016 season. He also conducts another choir: the professional ensemble Les Rugissants.

He has held the position of talent scout and recruiter for voice and instrumentalists for Cirque du Soleil from 2017 to 2020.

He is also clarinetist and chamber music performer.

He has led several renowned choral ensembles, notably the Toronto Children’s Chorus, the McGill Conservatory Singers, the youth choir of the University of Montreal’s Faculty of Music, the choirs of the Vincent d’Indy School of Music, and was artist in residence at F.A.C.E.

In the field of theatre, he was consulted for Quills, the play produced by Robert Lepage’s theatre company Ex Machina, as well as for Les Dévoilements Simples by Félix-Antoine Boutin.

For the cinema he recorded the music for Pour l’Amour de Dieu by Micheline Lanctôt and acted in the film Chorus by François Delisle.

The St. Lambert Choral Society includes about fifty choristers coming from St. Lambert, from several surrounding towns in the Montérégie region, and from Montréal.

Our rehearsals take place every Tuesday from 7:00pm to 10:00pm in the Multifunctional Centre, 81 rue Hooper, in St. Lambert.

Benjamin Kwong is a Montreal-based pianist, coach, and music director. Having completed his Bachelor’s and Master’s degrees at McGill University in piano performance, he now works as a vocal, instrumental and choral pianist, and chamber musician. He is the choral pianist for the St. Lambert Choral Society since 2015.

The Board of Directors

The SLCS is an incorporated, not-for-profit organization governed by an all-volunteer board of directors.

Our revenues come from diverse sources, and all fundraising activities are used uniquely for paying our expenses related to the production of our concerts.

To communicate with one of the nine members of the board of directors, elected on September 7, 2021, send an email to the address below:

The St. Lambert Choral Society is always looking for choristers for all sections. Do you have choral singing experience and a basic, intermediate or advanced level of musical training? Do you have a good musical ear, would you like to perform great tunes from the repertoire with a dynamic and inspiring conductor? Then this choir is definitely for you.

Diligence and regular attendance at our rehearsals is important; it will allow us to achieve our desired quality of interpretation. 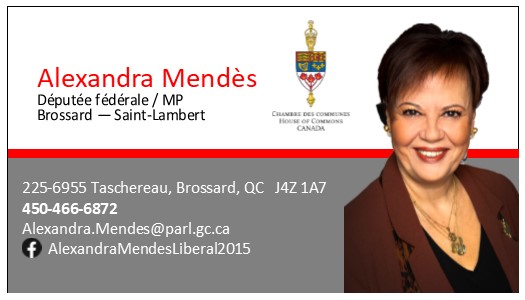 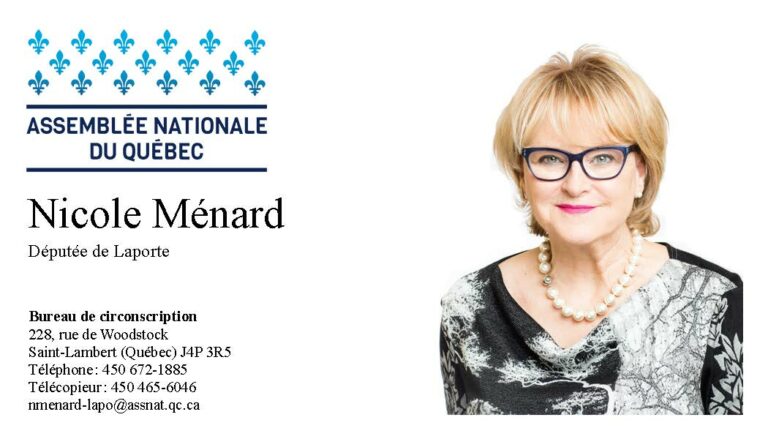 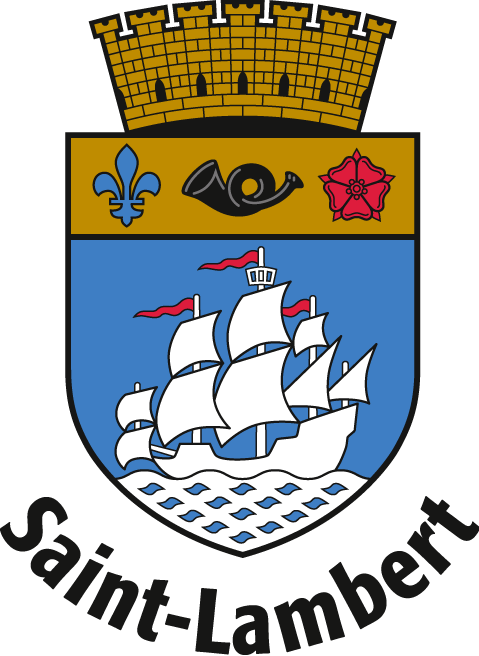